Gamfratesi studio was founded in 2006 by danish architect Stine Gam and italian architect Enrico Fratesi. the studio is based in Copenhagen, though Gam and Fratesi are continuously travelling between Italy and Denmark for development and research of new projects.

GamFratesi has received a long list of awards for their work such as: 'Planken Ud Prisen' / 'Walk the Plank Award',  'Best Upcomming Designer in Denmark' by Bolig Magazine 2008, 3rd prize in 'Vico Magistretti' design competition by De Padova 2007, 2nd prize in design competition by Erik Jorgensen 2007, etc. As well they have been selected and participated in numerous exhibitions all over the world; Milano, Stockholm, Copenhagen, Cologne, New York, Shanghai, London Berlin etc. 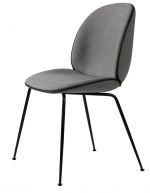 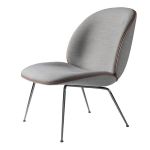 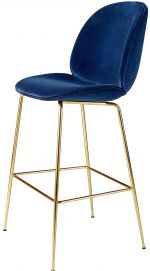 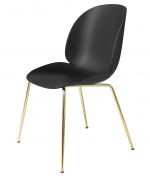 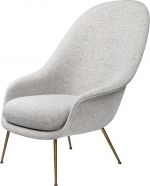 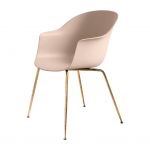