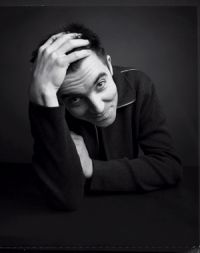 It's no fluke that Patrick Jouin was born on June 5, 1967 in Nantes, a city with the motto, "May Neptune favour those who sail." After graduating from the École Nationale de la Création Industrielle (ENSCI) in 1992, the designer founded his own agency in 1998 in the 11th arrondissement in Paris. Since then it has grown into a reference on the international stage. Patrick Jouin stands out through his refined and sometimes bold designs, mentally joining the mortises and tenons of his productions as elegantly and skilfully as he organises their material layout.Patrick Jouin's designs have never been about making a statement: they are not allegorical and do not herald a new era embodied in objects or a space. (www.patrickjouin.com)
DESIGNER'S PRODUCTS
WISHLIST
INQUIRY
SHOP NOW 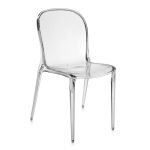