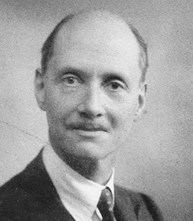 Robert Dudley Best (1892-1984) was heir to the world's largest lighting factory, founded in Birmingham in 1840. Despite its proud history, Best felt that the lamp designs produced by the factory were outdated. In 1925, Best visited the International Exhibition of Modern Design in Paris, where many of the designs exhibited were influenced by the work of Le Corbusier and Mies van der Rohe.
DESIGNER'S PRODUCTS
WISHLIST
INQUIRY
SHOP NOW 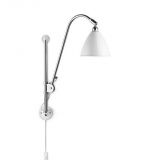 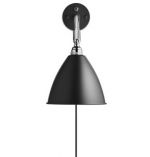 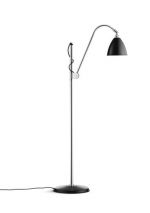